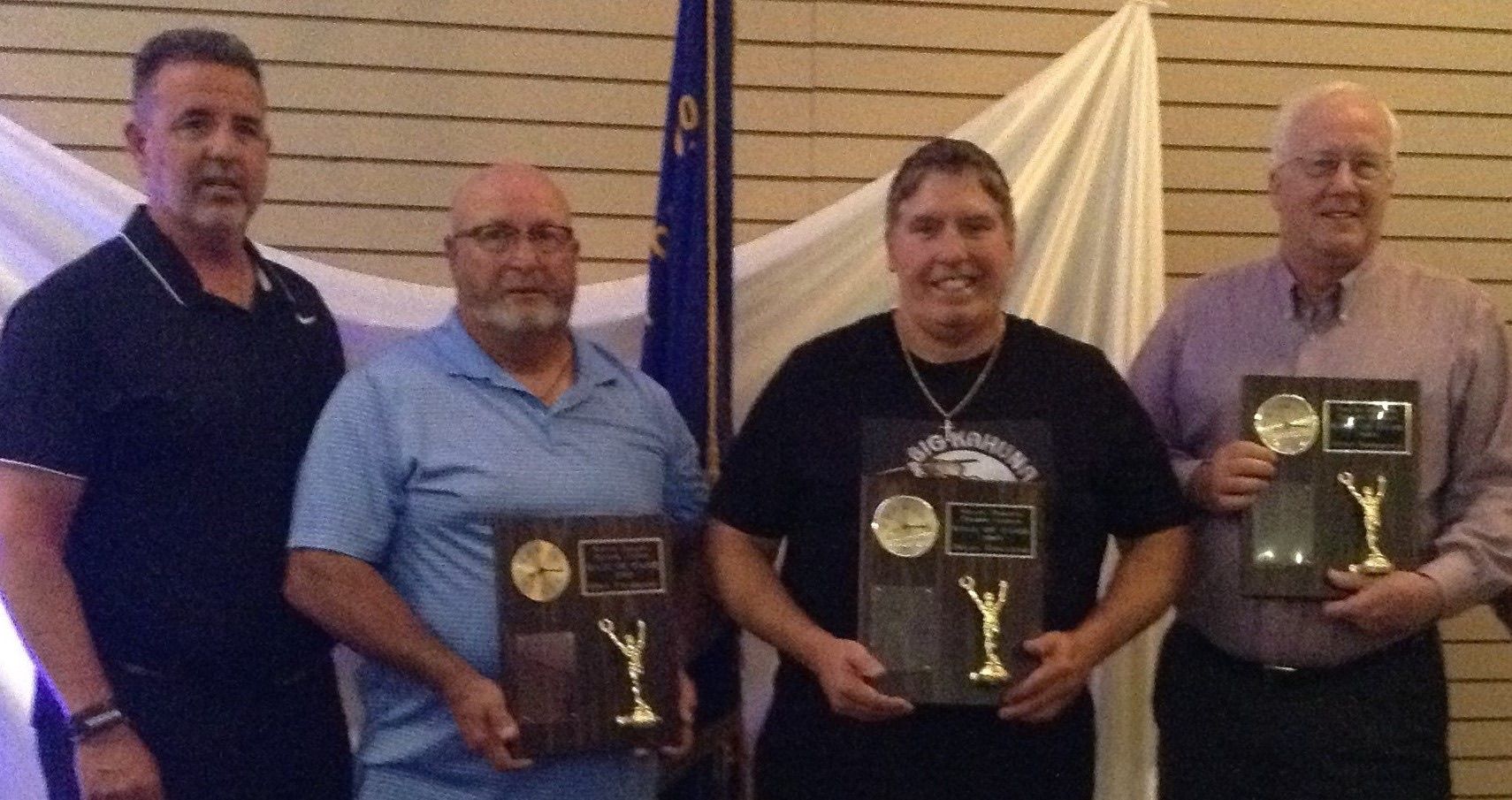 In 1984 the Division of Adult Services and Aging of the South Dakota Department of Social Services established the South Dakota Senior Games.   The purpose was to encourage Seniors to become involved in, as well as maintain on-going physical exercise.  The Games have served as a very significant motivation for hundreds of Seniors from South Dakota as well as Seniors in other geographical locations as they prepare to participate in this State-wide event, as well as other Regional and National Senior Games Competitions.

In 1996 a major  change took place because the funding for the SD Senior Games was withdrawn by the SD Legislature.  A number of people who had been involved in the Games thought it was so beneficial to Seniors that they came up with a plan to continue the Games.  A Senior Games Board of Directors was formed and made of Senior Games participants from across the State.  The purpose of the Board was to set-up a non-profit organization that established rules and regulations and established a means of financing and developing local city (regional) games in the State as well as the Annual State Games in SD.  Since that time, the SD Games continues to be governed by the volunteer Board of Directors.  Currently, 21 different sports are offered at the State Games.